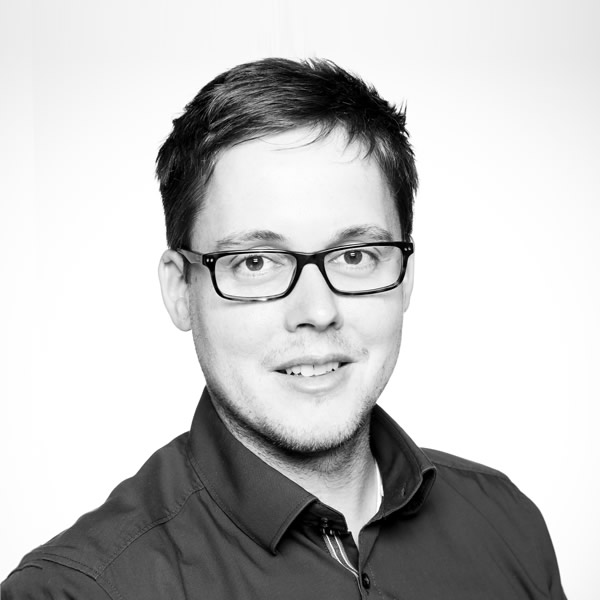 Moritz brings a vast amount of specialist knowledge to Acnos Pharma with his years of senior-level exposure within the pharmaceutical industry. He currently owns three pharmacies in Aachen; since 2007 he has owned a pharmacy specializing in Oncology and lung disease. In 2010 he founded a second pharmacy focusing on HIV, and the third was established in 2014. These pharmacies deliver drugs direct to patients all over Germany.

In 2013, Moritz was appointed as CEO after he and the other co-owners and pharmacists founded Acnos Pharma.

Moritz is now the CFO of Acnos Pharma; as an integral part of the senior management team he plays a key role in the strategic direction of the company and is involved in all business units.

Moritz has been a registered Pharmacist since 2006, having graduated from the University of Bonn in 2004 with a degree in Pharmacy.